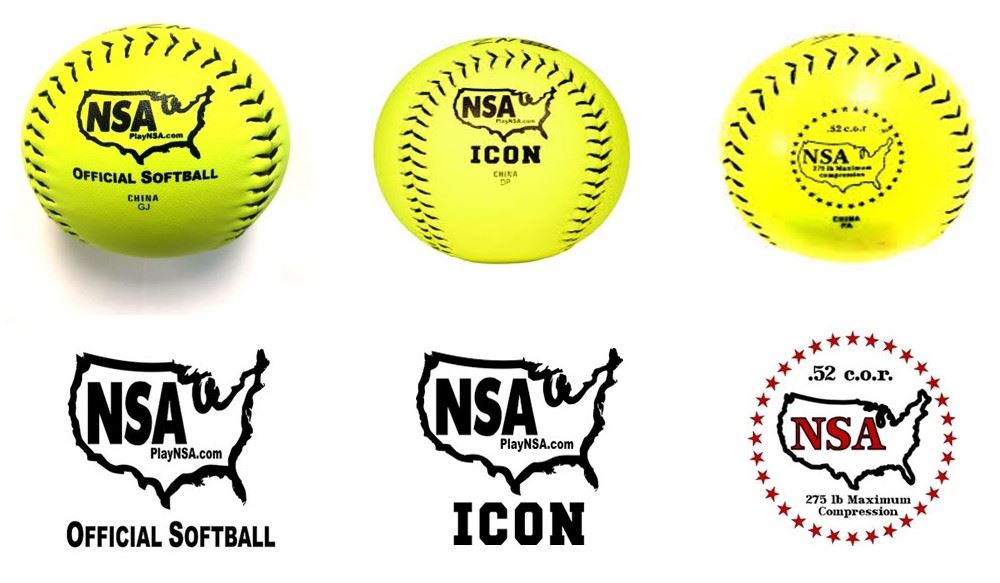 Program Description: Slow-pitch leagues that play under National Softball Association rules with some additional league rules. The following leagues are offered: Men's Open, Men's Industrial, Men's Church, and Coed Open. If numbers allow, within each league there are different divisions based on skill level.

($20 late fee after registration deadline if openings are available)

To register a team:  The team roster must be submitted on the Adult Sports Roster
Teams must turn in their roster and entry fee at the same time to the front desk of the Rogers Activity Center (315 West Olive Street).  I can’t accept your roster until after the front desk receives it and they register your team in the computer and give you a receipt.

Season Description: League games will begin the week of August 21. Each team will usually play a double-header (6 and 7 or 8 and 9) one night a week at the Rogers Regional Sports Park (located at corner of Dixieland and Highway 102).

Awards: First and Second place teams in each division will receive T-shirts (Champions or Runner-up).

Umpires
Slow-pitch umpires are needed to work adult leagues. Umpires will be paid $30-$35 per game. Umpires must be at least 21 years old to be employed. For more information, call David Stone at 631-0336 ext. 2511 or e-mail: [email protected]

Scorekeepers
Scorekeepers are needed to work adult leagues. Scorekeepers will be paid $15 per game. Scorekeepers must be at least 16 years old to be employed. For more information, call David Stone at 631-0336 ext. 2511 or e-mail: [email protected]