The purpose of the Northwest Arkansas Fire Training Officers Association’s Firefighter Standards Academy is to train personnel to perform the duties required of a firefighter. This will be accomplished through the Academy and will be confirmed by successful performance in the Arkansas Fire Academy Firefighter I & II certification exams.

All graduating students will meet or exceed the requirements of the National Fire Protection Association Standard 1001. Firefighter I & II certification is granted by the Arkansas Fire Academy and International Fire Service Accreditation Congress.

Rogers probationary firefighters first four weeks will consist of a pre-academy syllabus in which you will earn certifications in the following: Hazmat Awareness, Hazmat Operations, Wildland Firefighting, as well as National Incident Management System (NIMS) 100, 200, 700, & 800, which you can access and take online. Along with those certifications will come a plethora of basic fire knowledge.

The next ten weeks is the NWA standards academy where you will delve into various skills, scenarios, and drills that will prepare you to be successful in your career.

Rogers probationary firefighters will attend two weeks of a post academy that will combine EMS, protocols, and standard operating procedures. 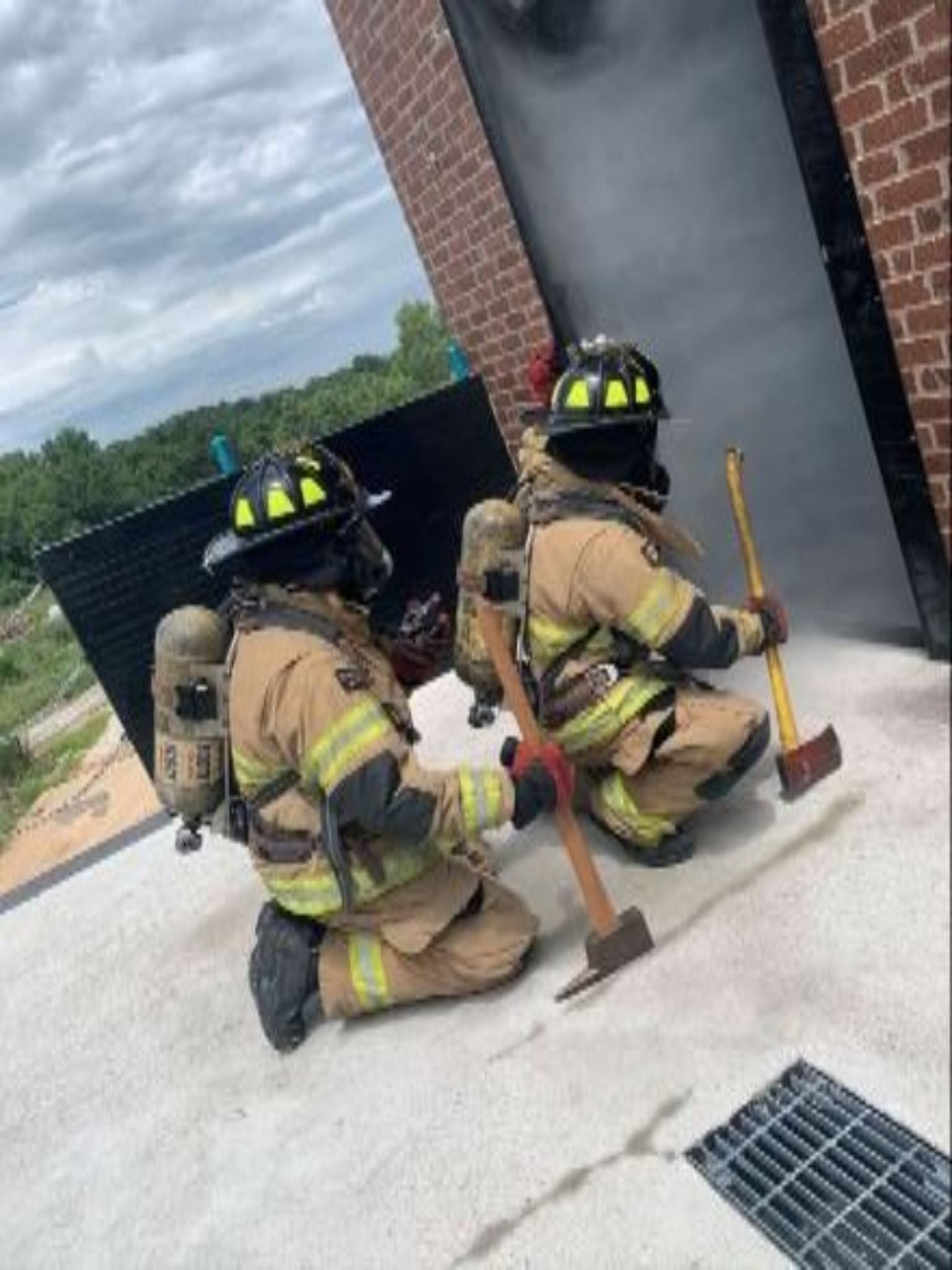 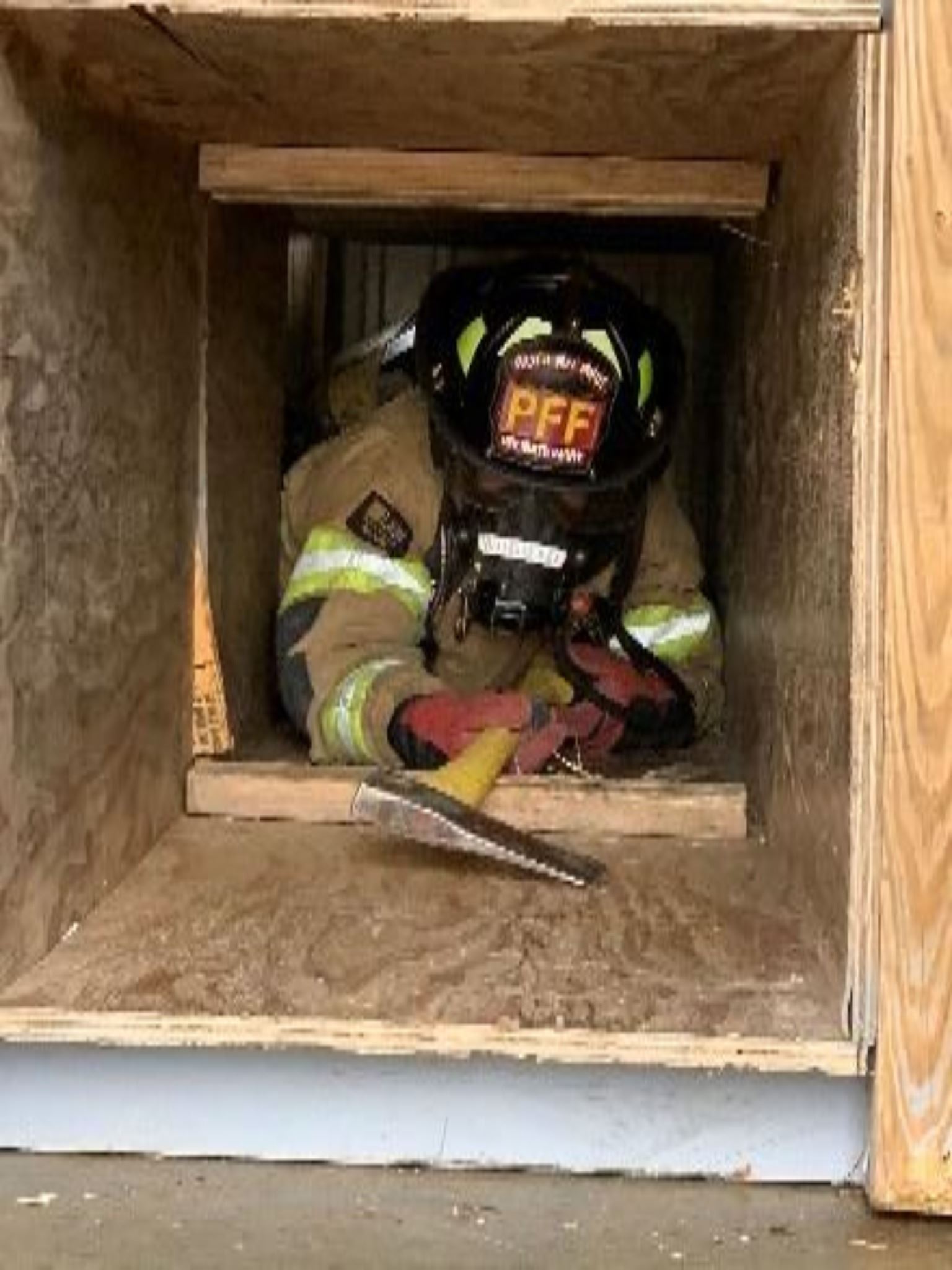 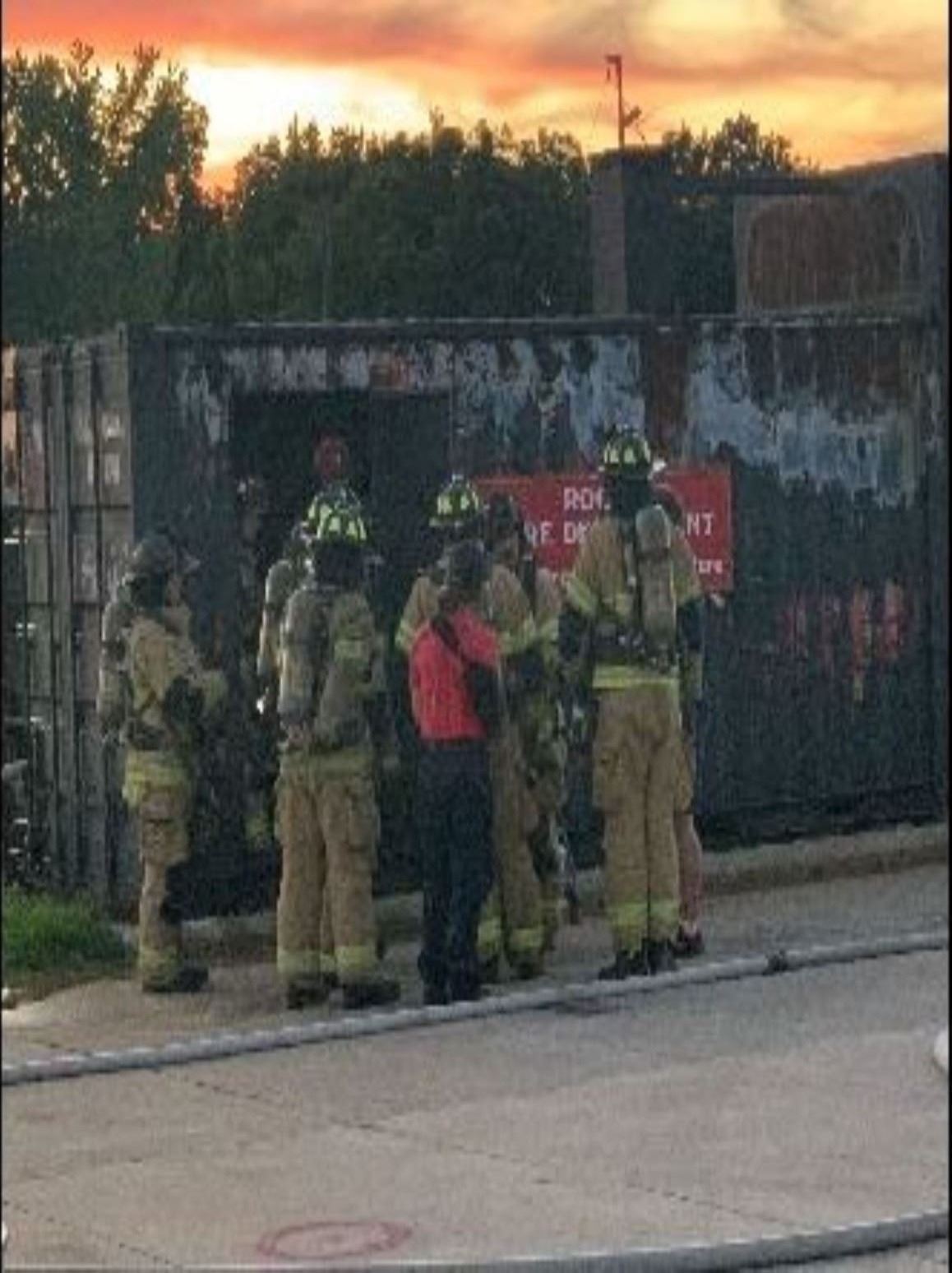 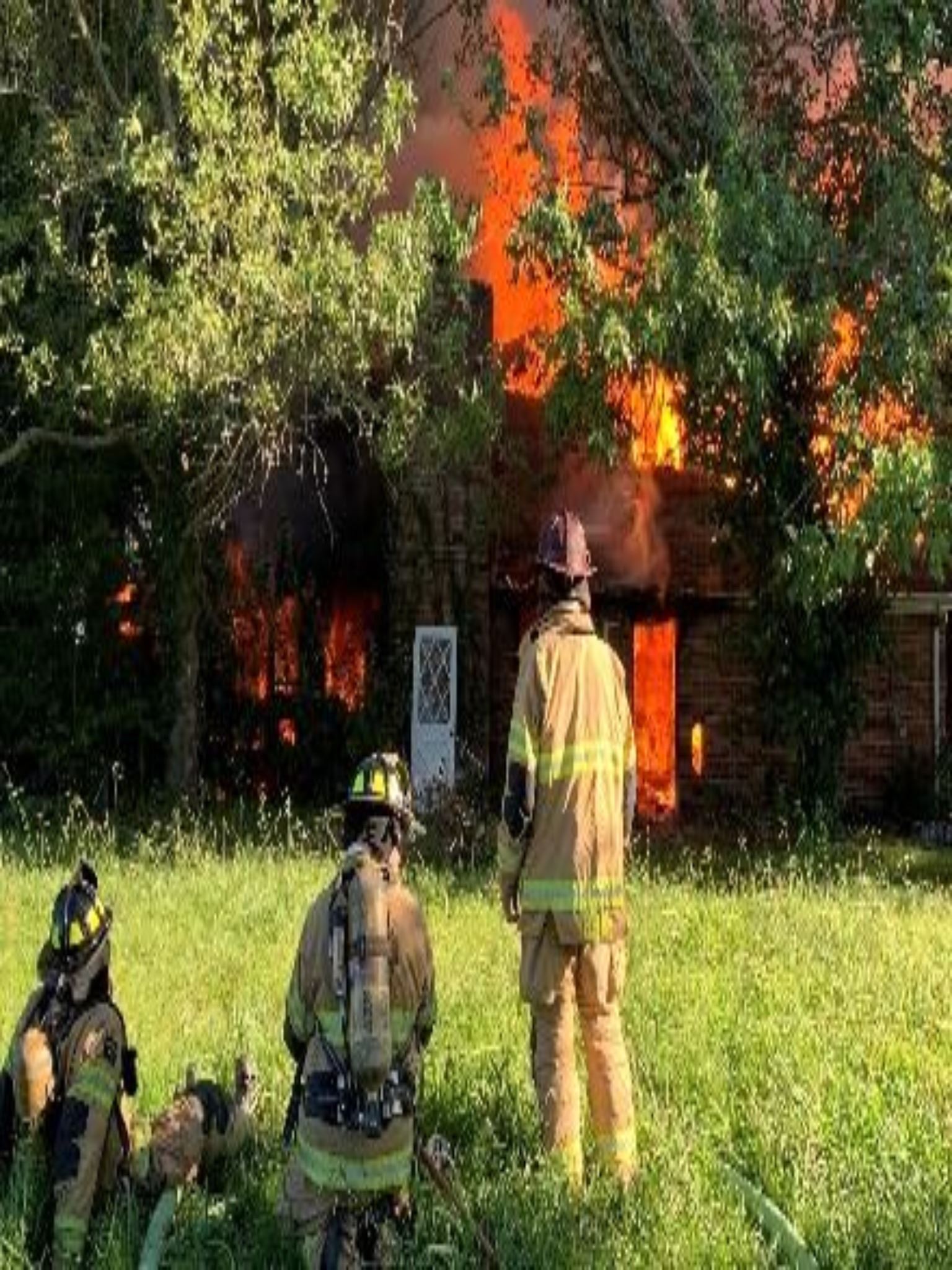 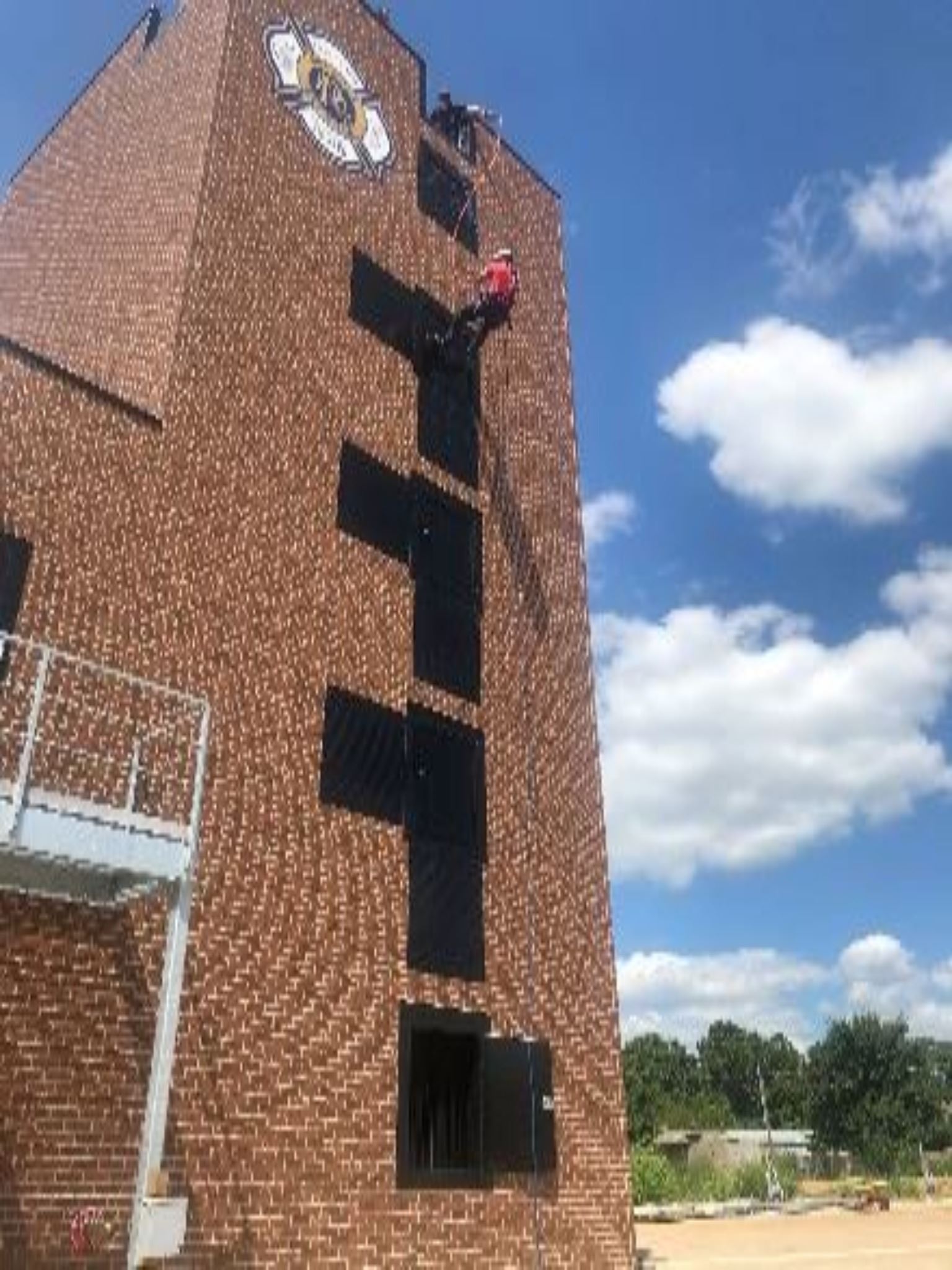 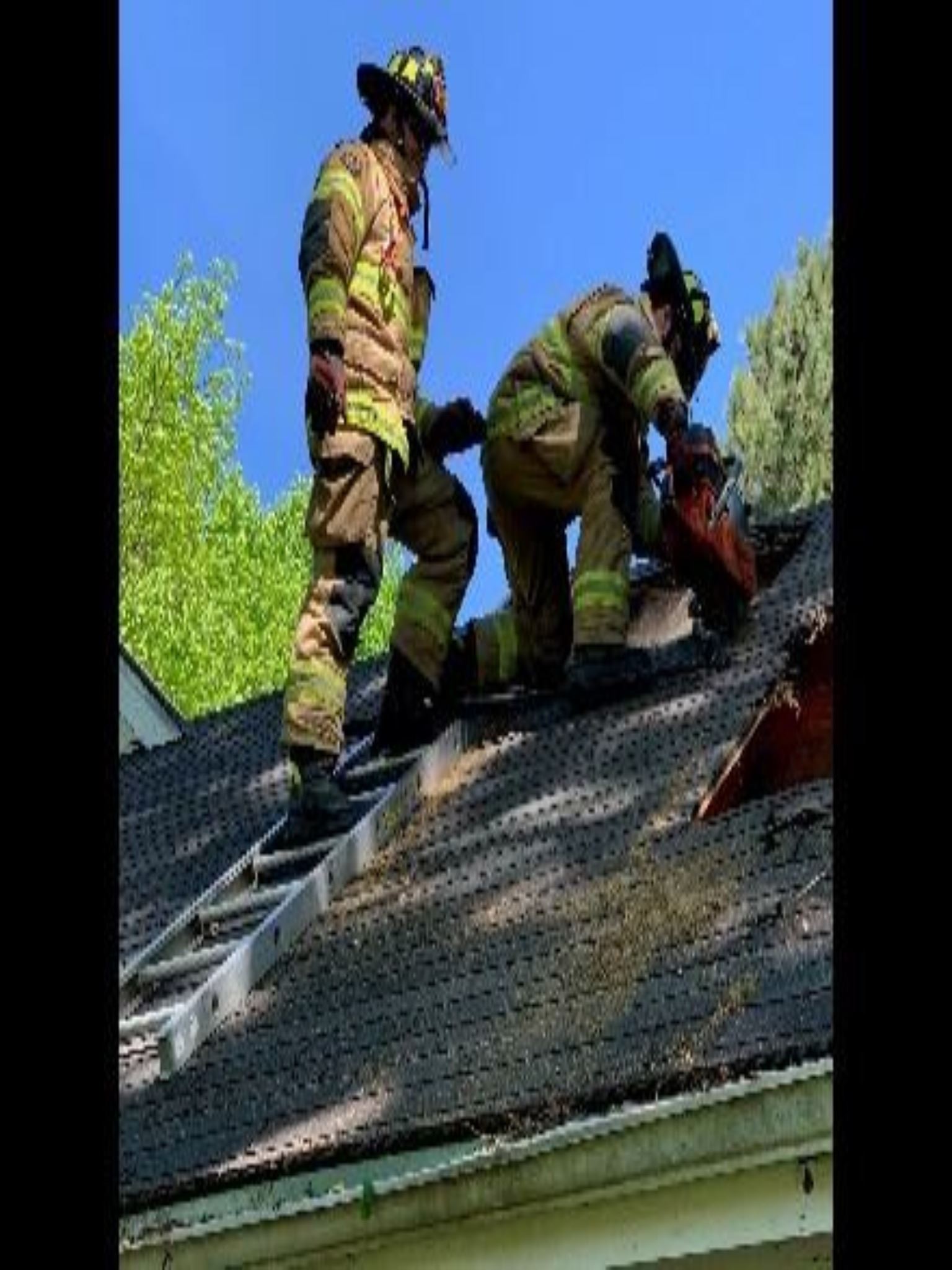 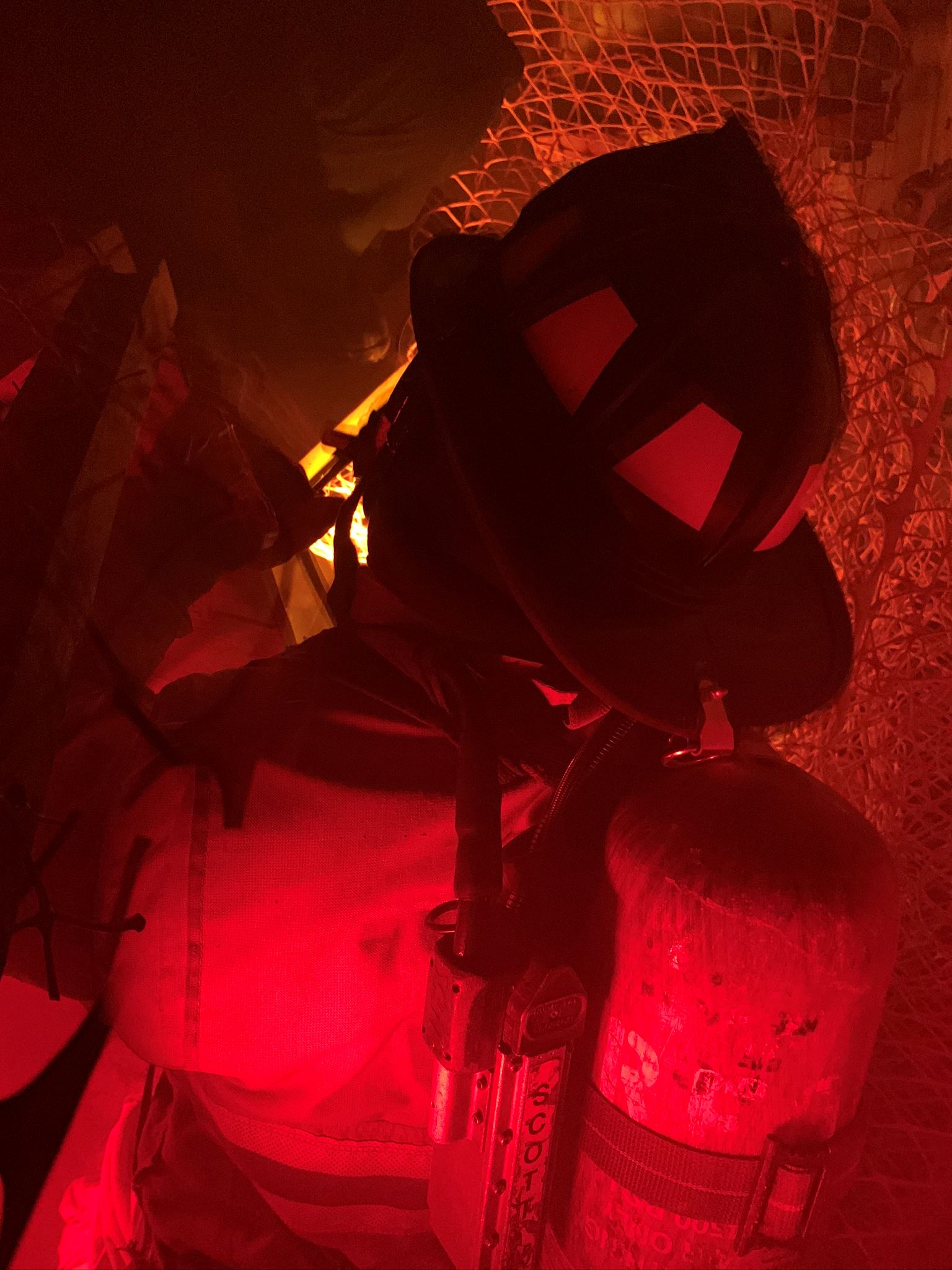 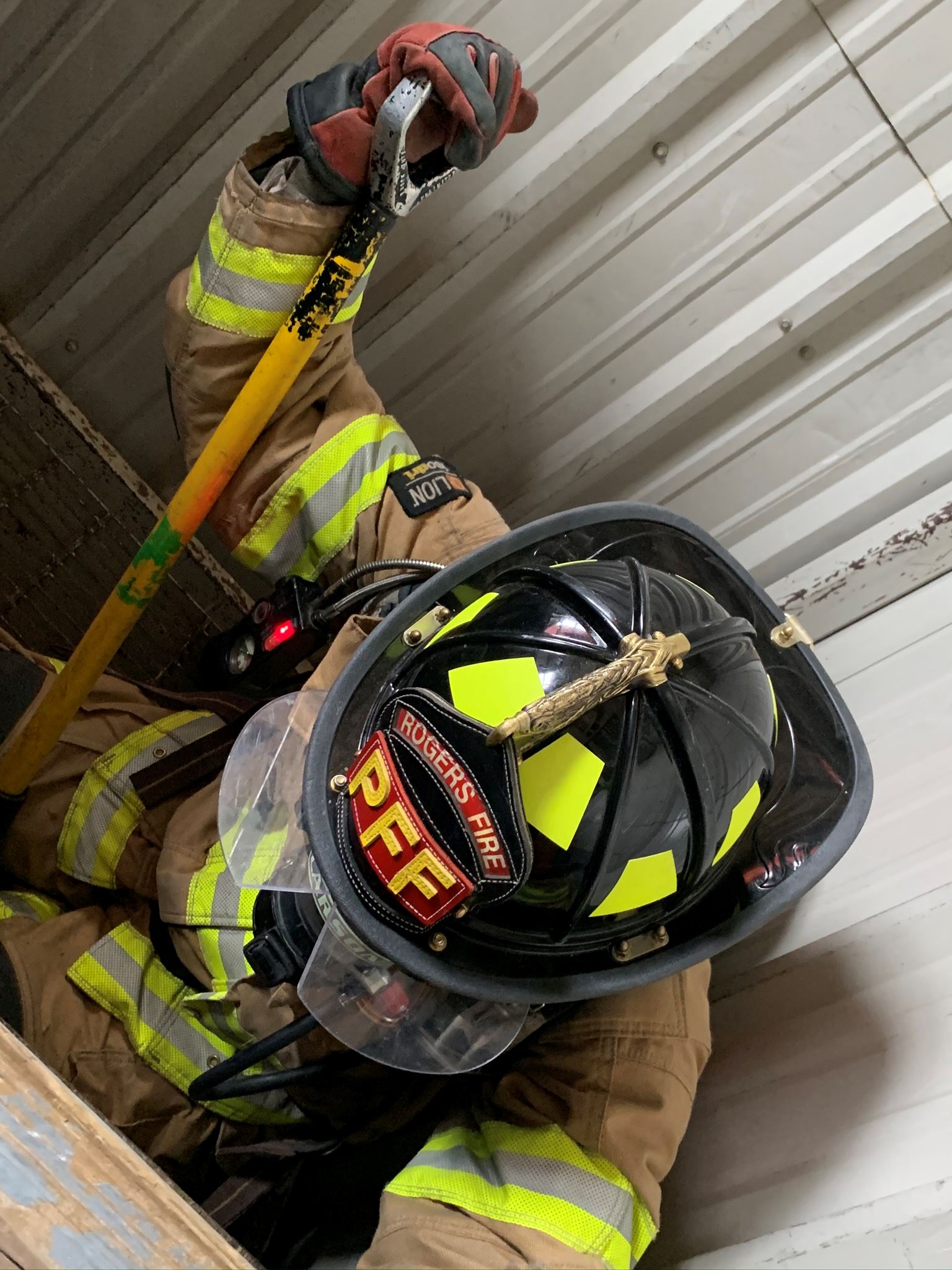 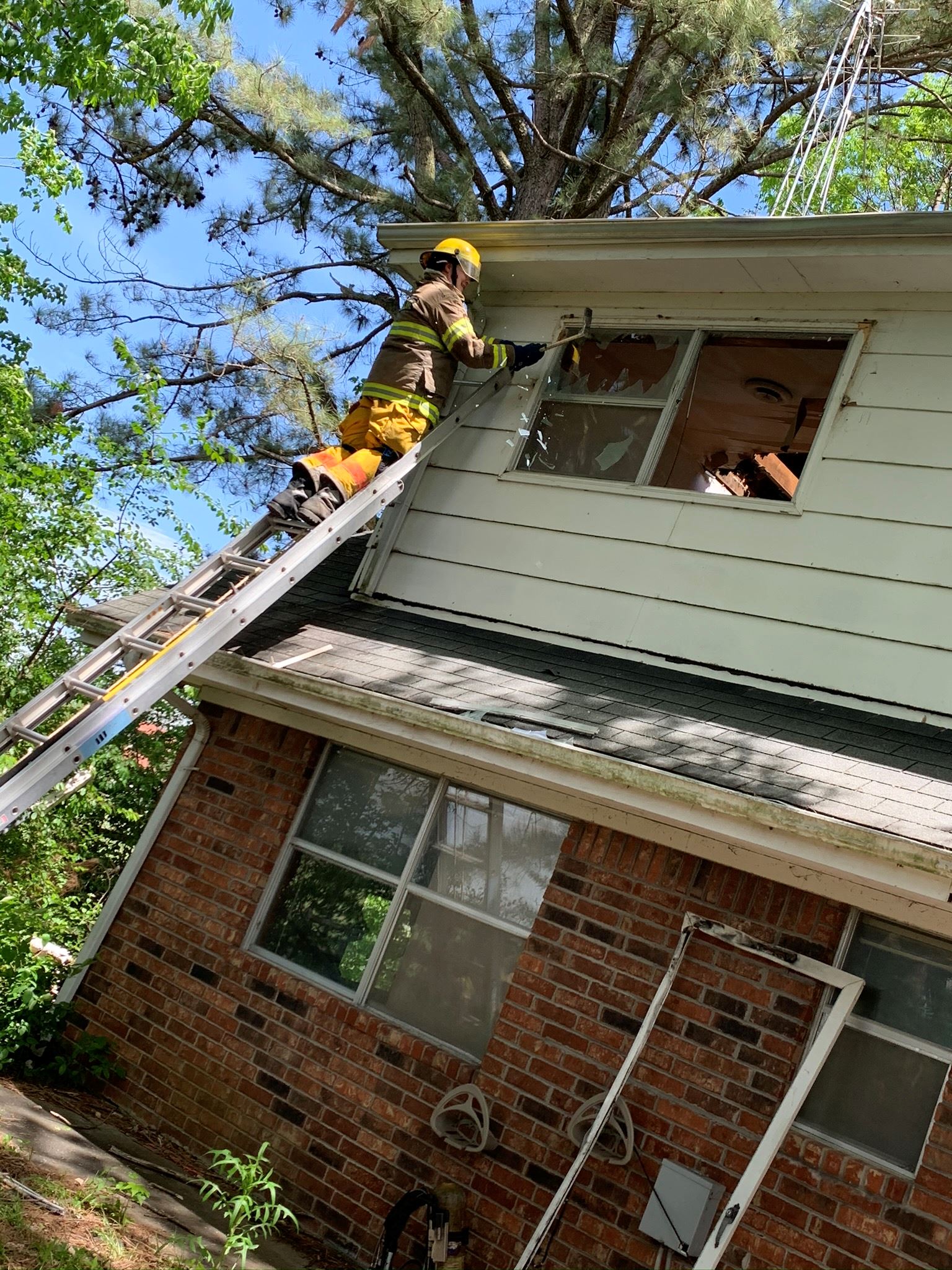