These ordinances have been adopted in an effort to help curb the spread of COVID-19, in particular to protect the most vulnerable members of our community, as well as to ensure that the hard won progress made by the citizens of Arkansas in reopening our shared economy is preserved.

July 18th - Governor Asa Hutchinson issued Executive Order 20-43 For the Purpose of Requiring Face Coverings.  This was placed into effect on July 20th through an Arkansas Department of Health directive.

July 6th - Mayor Greg Hines and the Rogers City Council passed an Ordinance during a special meeting which will require the usage of facial coverings in the city of Rogers according to Arkansas Department of Health guidance.

In order to report a violation of an Arkansas Department of Health directive, please contact the ADH directly.

Click the buttons below for more information on each topic: 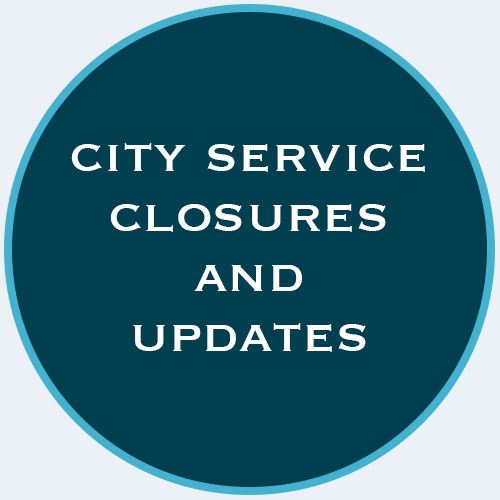 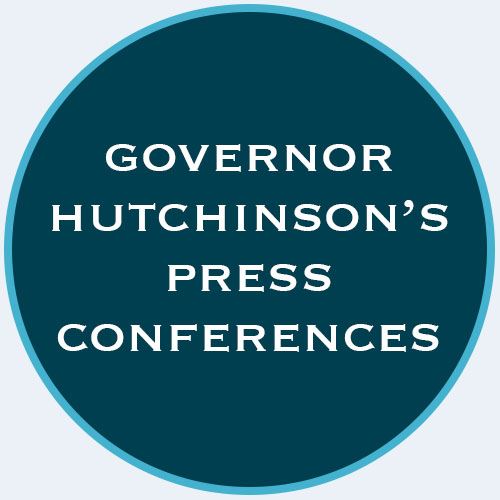 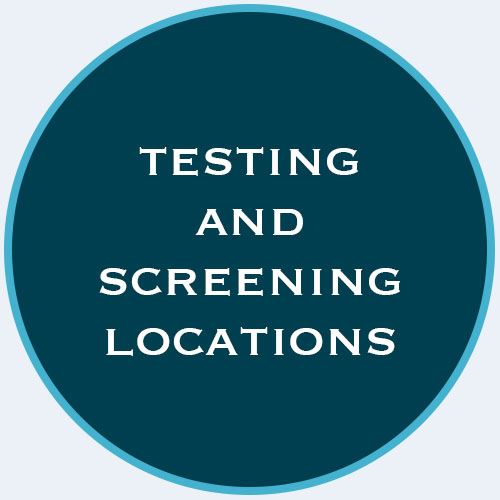 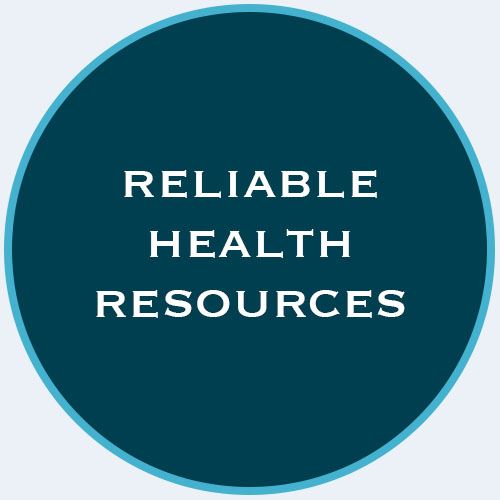 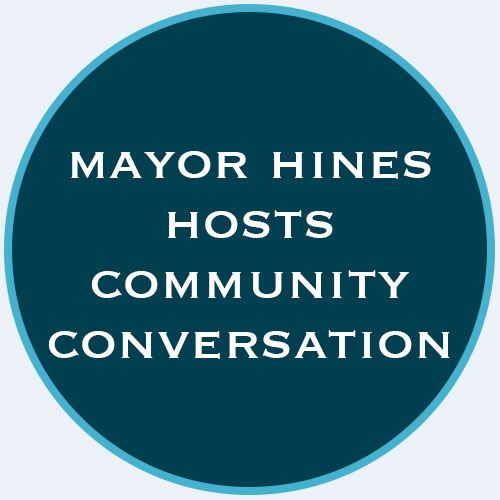 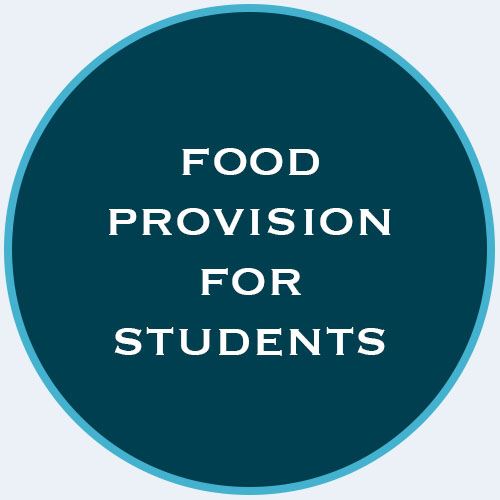 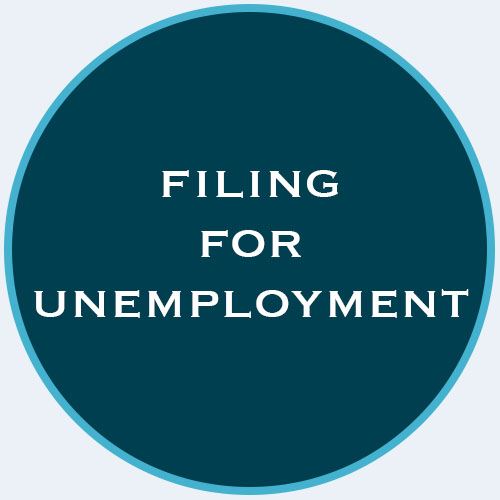 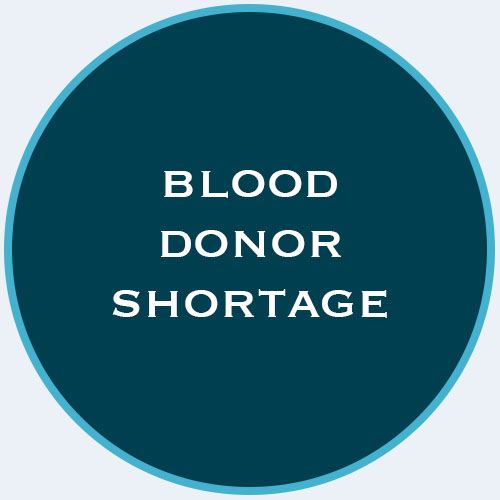 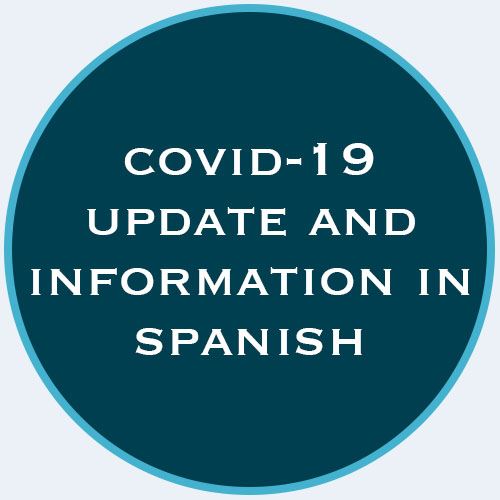 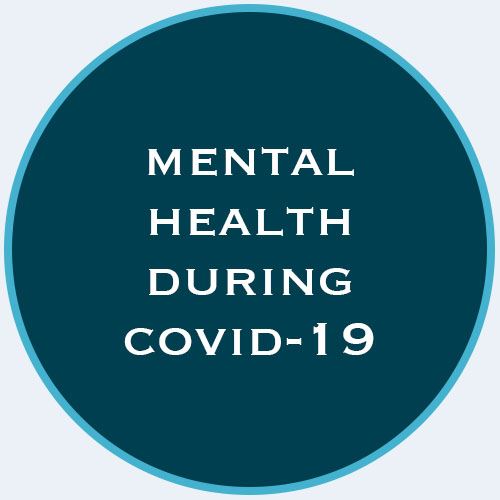 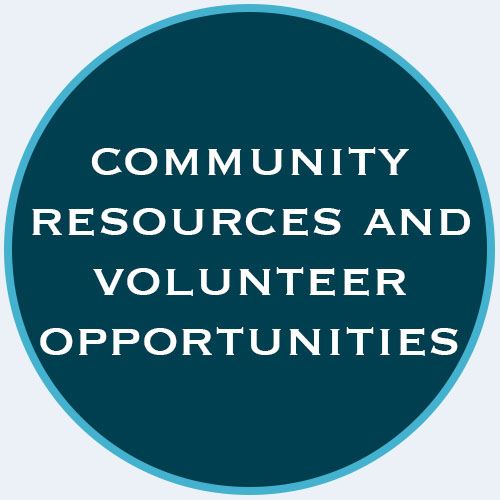 Notify Me®
Sign up to receive notifications
Report a Concern
Do you have a request or concern?
Let us know about it.
Animal Services
View current services
Parks & Rec
Stay active in Rogers
GIS
Find all the GIS special maps you need.
COVID-19 Information
Current updates and information
/QuickLinks.aspx
/QuickLinks.aspx
/FAQ.aspx
[]